This article on words of Korean origin being added to the Oxford English dictionary is interesting.

The OED said the inclusion of so many Korean words was recognition of a shift in language usage beyond the English-speaking world.

It makes me think two things. First is that always have some Korean students in my class and have learned that some words in Korean are borrowed similarly, but said slightly differently, in a Korean style. Like helicopter. Which reminds me of a Mexican girl who when asked her English name would say her name fairly flat but if you asked her her Mexican name would say it completely differently. As well that in our bilingual family, we sometimes just use Chinese words when speaking English without thinking about it. For example 鸡蛋仔dan zai，which is a kind of waffle the kids love. 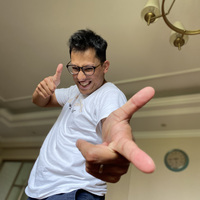